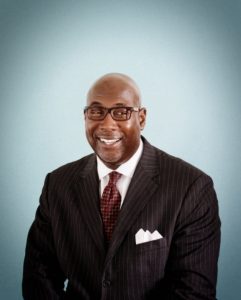 Aundra Wallace will be the next president of JAXUSA Partnership, the economic development arm of JAX Chamber.

For the past five years, Wallace has served as CEO of the Downtown Investment Authority, closing several key deals to jumpstart the redevelopment of downtown Jacksonville. Wallace will start Oct. 1.

JAXUSA is a private, nonprofit division of the Chamber that oversees economic development in Northeast Florida, working with regional and state partners to create jobs and generate investment. In 2017 alone, JAXUSA Partnership helped attract 5,000 new jobs and more than $633 million in private capital investment.

Shortly after the announcement, JAX Chamber President and CEO Daniel Davis met individually with top JAXUSA and Chamber investors to discuss what qualities they would want to see in the next JAXUSA leader. Overwhelmingly, the top priority was to find someone who understands Jacksonville and knows how to get deals done here.

“Through a very competitive process, Aundra emerged as the right person at the right time to lead our economic development at JAXUSA Partnership,” Davis said. “We have incredible momentum right now and Aundra will use his skills and relationships, both within Jacksonville and around the globe, to keep the momentum going and attract jobs to our region.”

Wallace moved to Jacksonville in 2013 for the DIA position and has helped finalize and move forward deals which had struggled to take off over the years, such as the Barnett Building and the Laura Street Trio and the former JEA Southside Generating Station on the Southbank, which will be a mixed-use development known as The District. Wallace also structured the financial incentive package to assist One Call Management with its business expansion on the Southbank and participated in and helped facilitate the VyStar headquarters relocation to downtown Jacksonville.

Wallace, 50, previously served as Executive Director of the Detroit Land Bank Authority and as Senior Vice President for Real Estate Development and Lending at the North Carolina Community Development Initiative in Raleigh. While in Detroit, Wallace led the investment into five mixed-use and commercial properties in Downtown Detroit to support the initiatives spearheaded by the CEO of Quicken Loans and his affiliated companies to repopulate and revitalize the city. Over 1,000 jobs were created and another 1,200 were retained.

Prior to moving to Raleigh, Wallace worked in a number of different senior executive, economic development and department head roles in his 13 years with Miami-Dade County.

“I love Jacksonville and I’m excited for the opportunity to create jobs and attract investment to our community,” Wallace said. “We have all the pieces in place and JAXUSA has done phenomenal work putting our community on the map for business. I look forward to getting started and working with all of our partners to keep the economy growing in Northeast Florida.”

A local committee of past and current volunteer leaders of JAX Chamber and JAXUSA Partnership worked with a search firm to vet and interview candidates from across the country. The search committee is:

Tim Cost, Jacksonville University President and Chair of JAXUSA Partnership
John Peyton, President of GATE Petroleum and JAX Chamber Chair
Kelly Madden, Head of Commercial Banking for Florida for Wells Fargo, Past Chair of both JAX Chamber and JAXUSA Partnership
Darnell Smith, North Florida Market President for Florida Blue and Past Chair of JAX Chamber
Daniel Davis, JAX Chamber President and CEO
“Aundra is a talented, respected economic developer who listens, develops a strategy and executes,” Peyton said. “His track record with putting together complicated deals and attracting businesses to a community speaks for itself. I look forward to the growth and investment he will help attract to Northeast Florida.”

“From Amazon to Fidelity National Financial to GE Oil & Gas, we are pleased that outstanding companies in a wide range of industries are choosing Jacksonville and enjoying incredible success here in Northeast Florida,” Cost said. “Aundra has the skills and experience to build on this strong foundation and keep our vibrant, thriving economy moving forward.”

Wallace graduated from Georgia Southern University and has a Master’s in Public Administration from Clark Atlanta University. 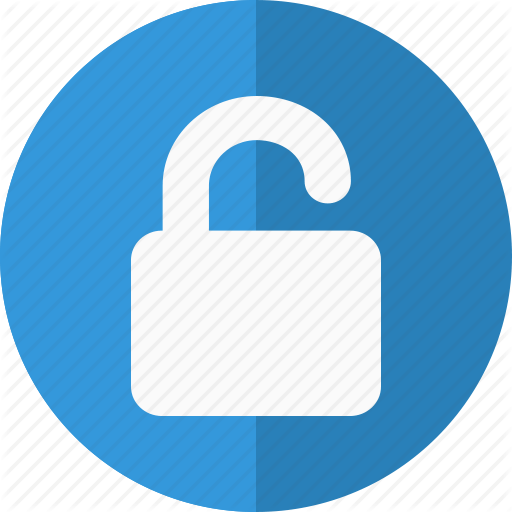 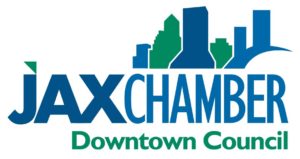